A trend in imbecilic behavior is rising and it’s costing a lot of money. The recent ‘Unite the Right’ rally in D.C. ran up a tab of a hearty $2.6 million for security.

I will not begrudge anyone their constitutionally protected, 1st amendment right to publicly assemble.

I will, however, criticize the entirety of these events.

Why is so much security needed for such a small group of people? It’s because thousands of counter-protesters show up and, without the added security, all hell breaks loose.

I’m not trying to shift the blame solely to the counter-protesters, they have a right to assemble as well, it’s just an observation that when two diametrically opposing forces square off, there’s bound to be conflict.

I understand that the people in these fringe groups are espousing vitriol and people want to amass to show that they are being resisted, but I also think there could be a greater outcome by ignoring them, if we tried.

I’m not the only one who thinks this. In fact, the Anti-Defamation League has routinely called for white supremacist rallies to be ignored.

The only thing worse than being hated is being ignored. These racist groups feed off of the counter-protests. All they have to do is announce that a rally is coming, wait for the angry mob of counter-protesters, then duck for cover and play the victim.

It’s unlikely, to me, that these white supremacist groups are holding public rallies with the sole intention of recruiting new members. They’re more likely holding the rallies to cause upset, conflict and chaos.

The ARA, Antifa and other anti-racist, militant activist groups will dispute that ignoring them will be more beneficial, claiming that racist ideology will spread like wildfire if left unchallenged.

I agree with the ARA and Antifa that Nazi propaganda and racist ideology need to be challenged. My contention is with the methodology in doing so.

Where’s the evidence that supports the claim that direct action and public confrontation have directly resulted in the reduction of white supremacist recruitment?

I would sincerely like to see the data if there is any.

These rallies seem more like organized street fights to me. Utilizing the first amendment for government protection in order to stage a refereed battleground.

I’m not saying that it’s an absolute fact that the overall outcome would be greater in the long run, but I would certainly be interested in seeing the results if we tried, if we all just ignored them. 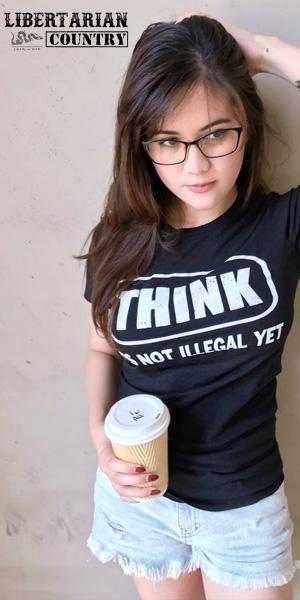